The successful balance of form and function in any space are the guiding principles of our designs. We transform outdoor spaces into places that are productive, beautiful and keep welcoming you back! 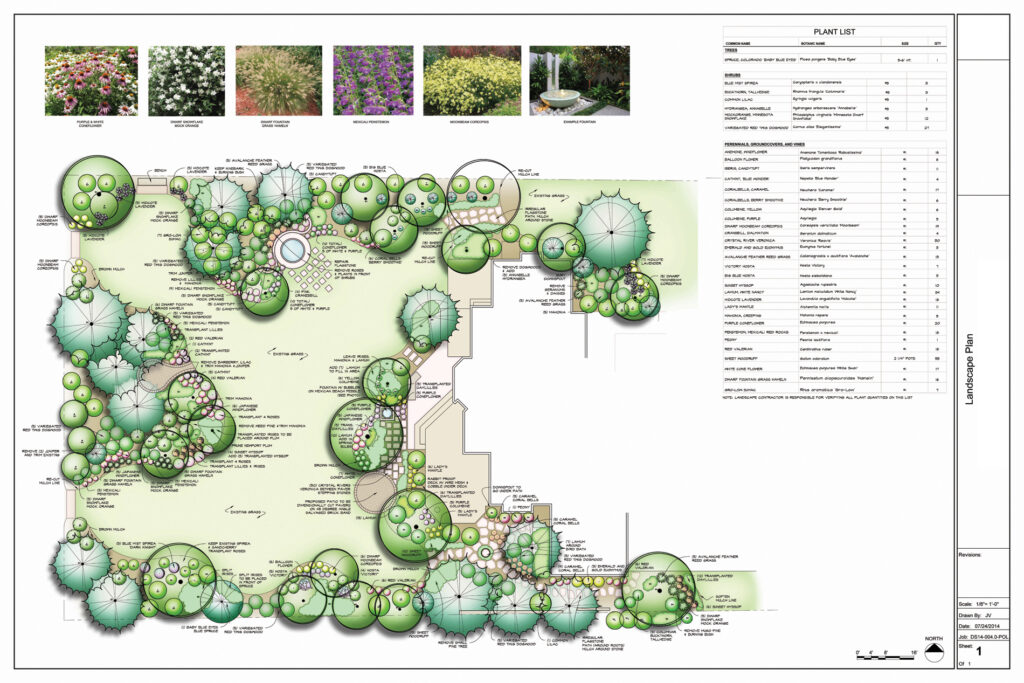 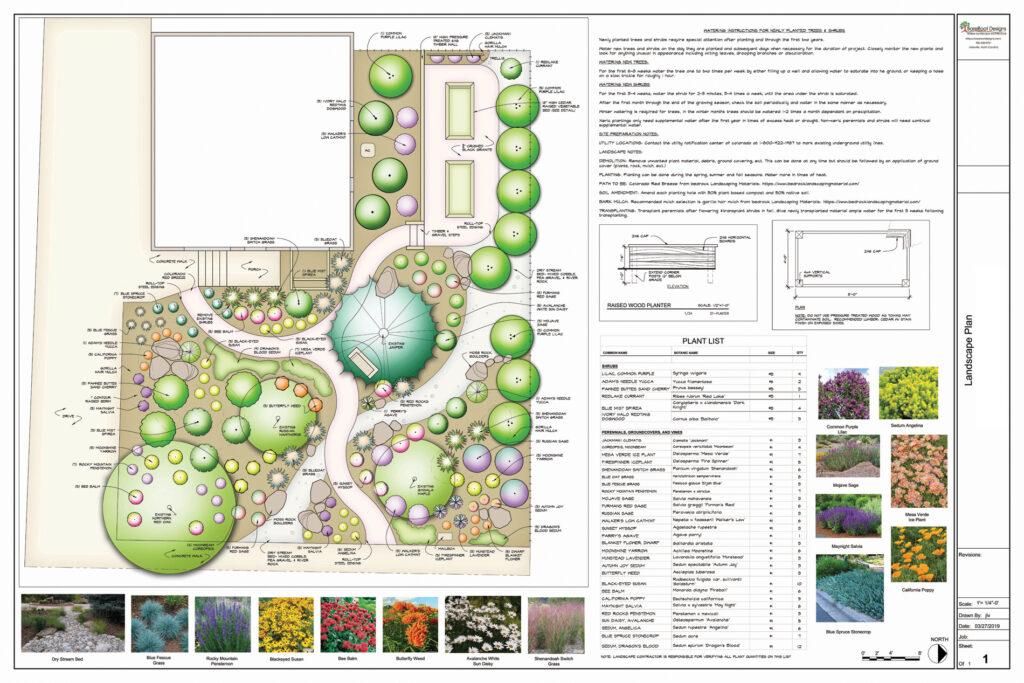 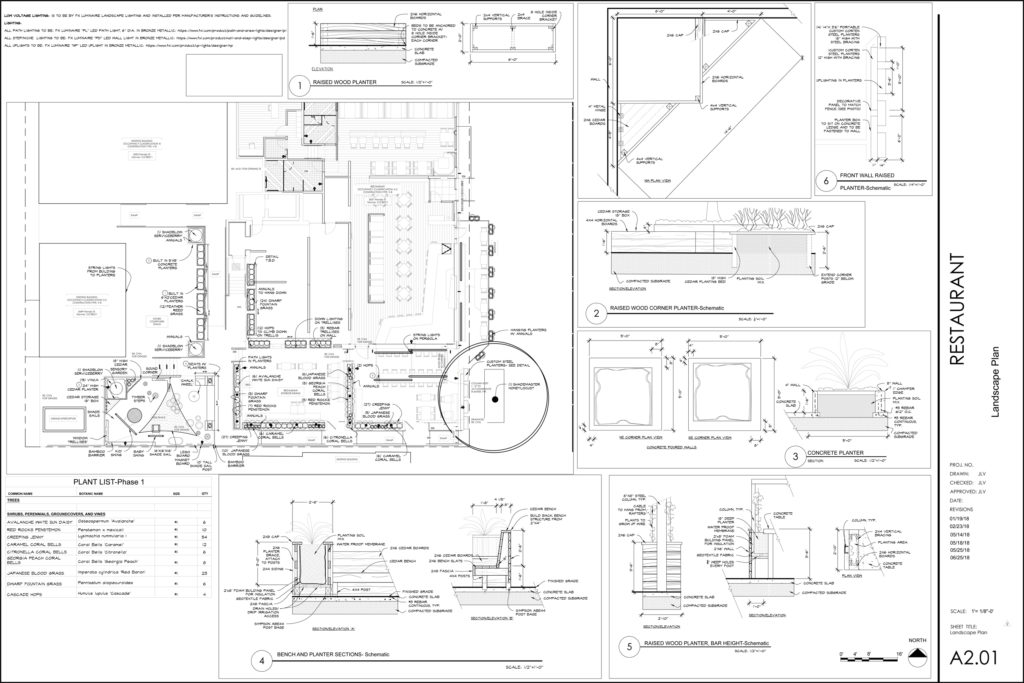 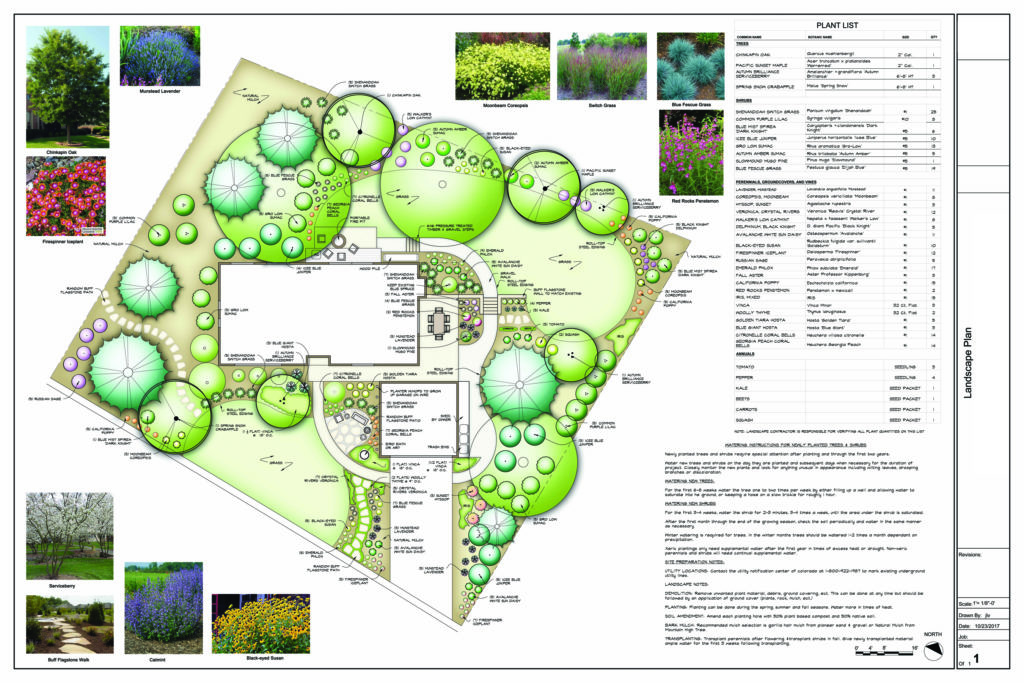 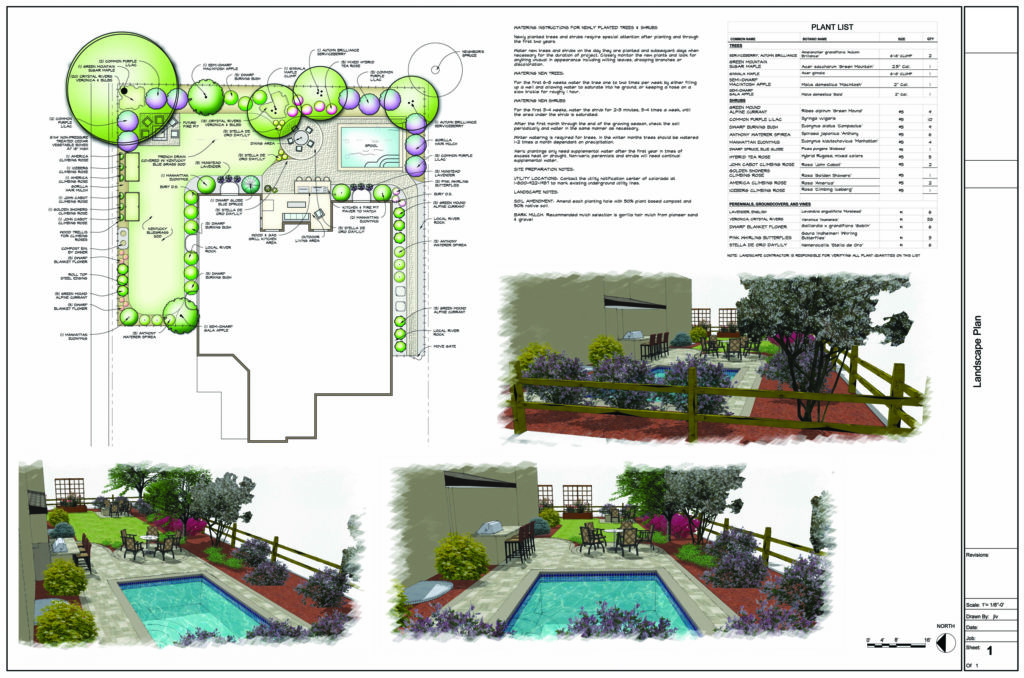 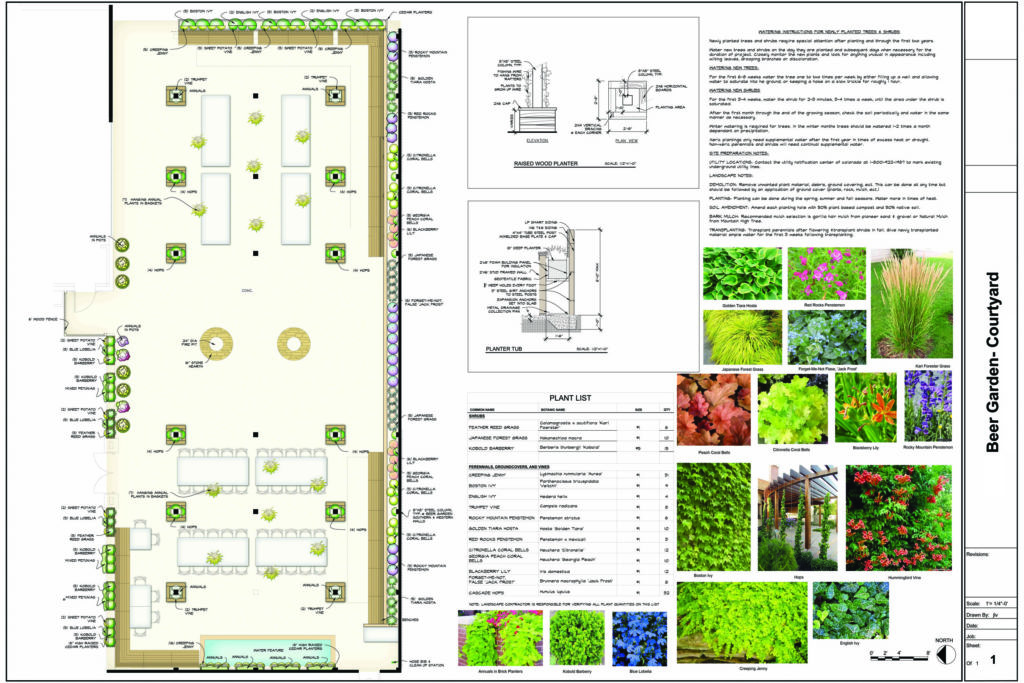 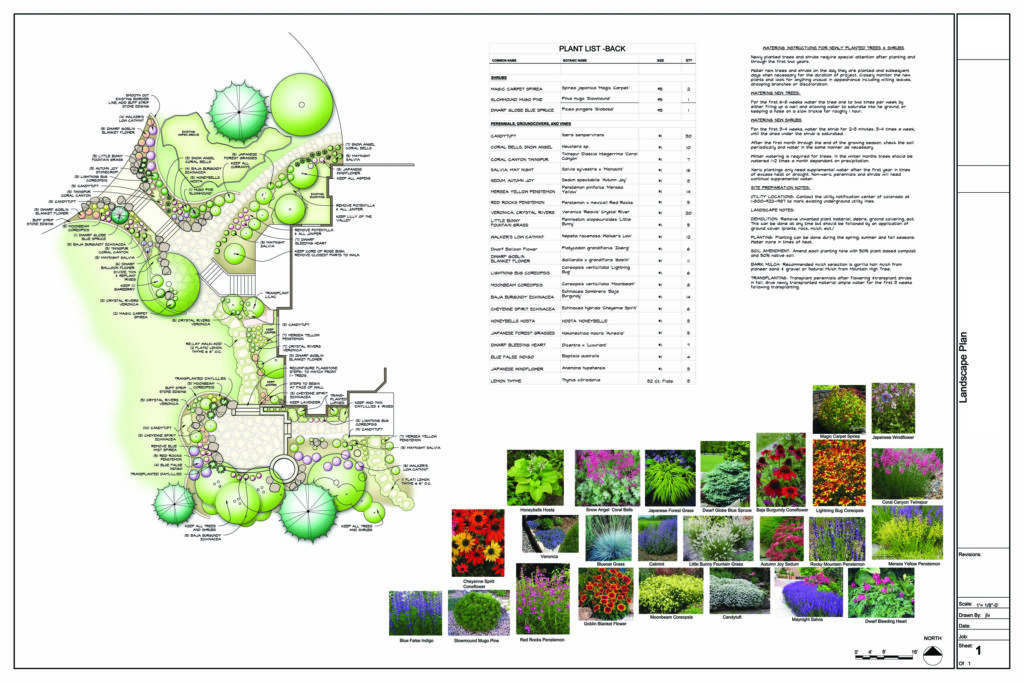 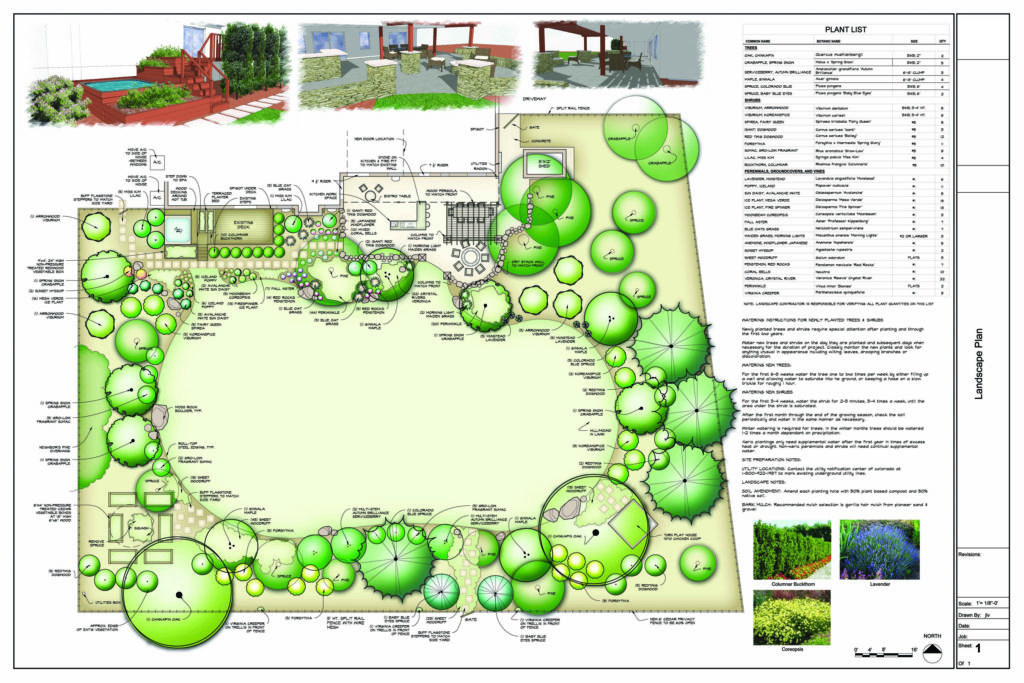 When we look around most of us can determine whether features in people, objects or space are aesthetically pleasing or not. Many of us do so very quickly and have not the slightest clue where these judgements come from.  Some of our reactions either determine, beautiful or not beautiful, peaceful or disturbing, a comfortable or uncomfortable vibe. These reactions are based on our conscious or most often subconscious perception of design fundamentals.

Elements and principles of design make up what are called the fundamentals of design.  A balance of how elements are communicated visually, and how they are arranged or organized shape our perception.

One of the most important principles of design, what we tend to realize almost immediately, is spatial organization by a hierarchy of areas including symmetry and asymmetry. Notably most everything in this world recognizes and was created with proportion. Beauty is defined by many as the interpretation of some entity being in balance and harmony with nature, which may lead to feelings of attraction and emotional well-being. When a person holds physical features in balance or a space is created with equal proportions it provokes a sense of tranquility and unity. Likewise when physical features or space are created similarly but not quite symmetric they create an uncomfortable emotion. This emotion often stems from a sense of subconscious competition. Meaning the two spaces are competing with one another and are not following a specific order. This asymmetry can make a space difficult to work with unless there is enough contrast to create a more defined hierarchy of space. The most recognizable hierarchy of space can be acknowledged by the creation of three different size nodes, or gathering areas, one small, one medium sized and one large. By creating this arrangement there is no competition for movement. A rhythm is defined and there is emphasis on order complete with defined contrast.

Although hierarchy of space creates rhythm, balance, unity, and proportion it is enhanced by details such as line, shape, texture, pattern, color, and light.  It is beneficial for a space, whether indoors or outdoors, to use these elements to emphasise their existence. A common example of how line, shape, form, texture, pattern, color, and light are used to influence mood and define space is in a well designed park or landscape.

Line is a compelling force that the eye cannot resist to follow. It can either produce an organized pattern or a confusing visual movement. Line can suggest movement in direction, give pattern and create an illusion of depth. From a distance only the line of vegetation can be seen to bring emphasis to the object’s shape. This creates an immediate impression of whether or not the space is desirable. Texture can change the illusion of space by creating a false perspective. For example, coarse textures, like large leaves on trees, have high visual strength and appear to come forward visually. Pattern, color and light also have a strong presence in an overall perception of environment.

Lastly four major things to consider when designing a well built environment are form versus function, appearance, safety, and ergonomics. In order for a space to be successful it must perform a function. Whether that function is serving as a gathering area, private space or corridor. There must be a balance in the creation of the form and that function. A radical form may be aesthetically appealing but may lack in function. Vice-versa an environment with only function and not form may be too uncomfortable to live in.  Appearance and safety are also very important when it comes to the actually buying and selling of a home. Lastly, an emphasis on space and devices that fit the human body, its movements, and its cognitive abilities is imperative.

Although these elements may seem overwhelming they all perform a specific duty. Spacial elements may be noticed on a more subconscious level but dictate our presence in any built environment.